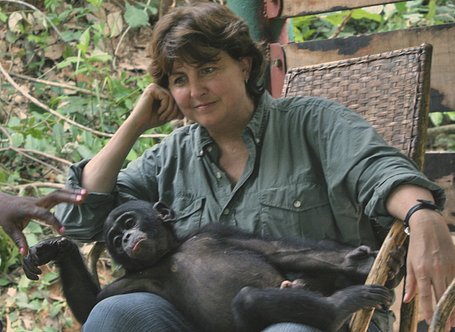 I graduated from James Madison University in Harrisonburg, VA with a Masters degree in Psychology, and after two years of supervision, I went on to become a Licensed Professional Counselor. I began my private practice in 1982 and then obtained an additional license as a Marriage and Family Therapist. I also taught abnormal psychology and general psychology classes at Blue Ridge Community College and spent four years working as an inpatient psychotherapist at hospitals in Harrisonburg and later on Virginia's eastern shore.

Outside of my work as a therapist, I love to travel. Over the years, I've taken trips through Europe, Asia, Africa, and across the United States. A life-long student of animal behavior, I also spent extended time in the Democratic Republic of Congo, working with bonobos, a great ape located only in that country. I've found that animal behavior has much to teach us about being human.